After 4 consecutive up days in the market, we have today seen another reversal to the downside, it is a small reversal, triggered by continued uncertainties of events both abroad and on the home front. From Europe there are doubts about the bailout of Greece, even though Greek PM George Papandreou did receive a vote of confidence in their parliament yesterday and it seems certain that bail out funds will be made available almost immediately — its the longer term that causes worries because continued support depends on whether further unpopular austerity measures are adopted. Also, in the U.S., Fed chairman Bernanke did not hold out much encouragement in saying today that the economy still faced headwinds and the current higher energy prices have prompted  the Federal Reserve to cut its growth forecast for the US economy.

But that’s the way it is, few of the poor performances of the last 3 months are are based on the fundamental qualities of the individual stocks themselves but have occurred mainly because of the seemingly unending series of economic and geopolitical factors plus some serious natural disasters — tornadoes, floods, fires, and a very big earthquake, tsunami, and nuclear near meltdown in Japan. Market watchers understand what’s happening, and late today we have reports of another earthquake in the far east.

But we at Stock Market Basics like to look at the charts no matter what is happening so let’s check out the favorite S&P 500 chart as of the market close today just so we can focus on some moving averages that would, I think, portray interesting possibilities and a near signal for entry if these were more settled and stable times. 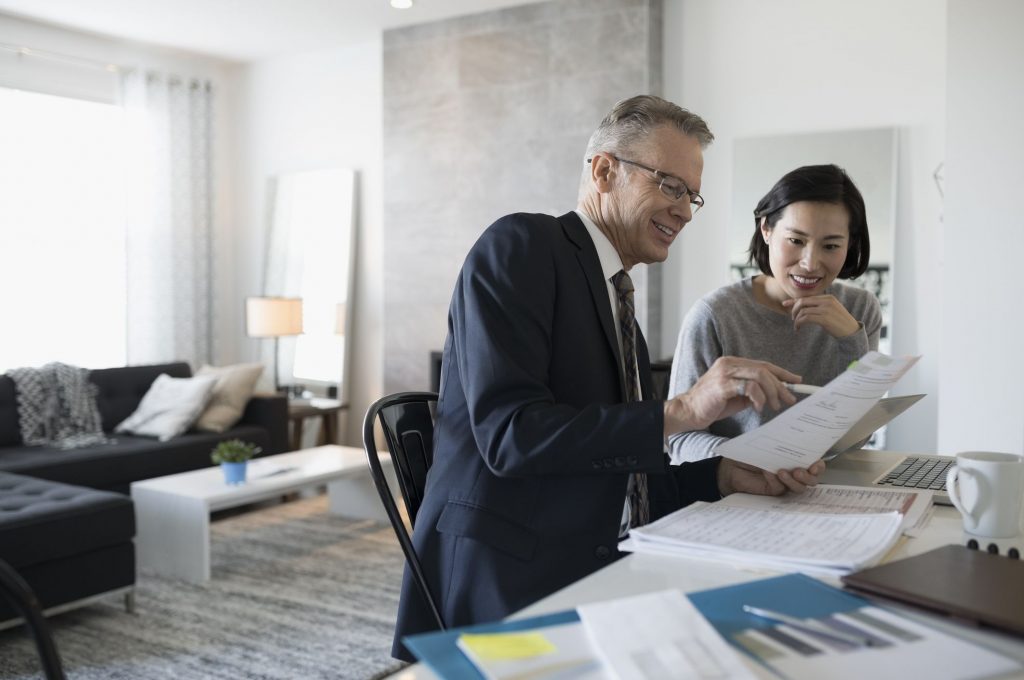 Note: Click on the chart for slight enlargement and a sharper view:

And an enlargement to provide a closer look at the lines of the moving averages, down in the lower right hand corner:

The different moving averages serve various purposes for chart readers — and we acknowledge that chart interpretation is a very inexact way of determining the future but, on the other hand, there are some apparent signals triggered, from time-to-time, by the normal everyday fluctuations in the marketplace that are difficult to ignore if you know what to look for.

An objective of this stock market basics site is to encourage anyone new to trading and wishing to learn the basics, to look at a few charts as often as possible and become accustomed to recognizing patterns that repeatedly occur as they chart the action of the prior trading days. Know what to look for and check later to see whether subsequent trading action bears out the possible developing scenarios that the charts seem to portray.

So what might be of interest, even if no action is indicated?

1. Trading today could not overcome resistance indicated by the green 20-day moving average — we would be looking at different possibilities if it had. The 20 day moving average is regarded as one of the most important resistance/support lines, sometimes harder to break through — which is what a stock must do, to the upside, to  have any chance of being a candidate for entering into a long trade or to the downside for a short trade..

2. We have an interesting crossover of the blue line over the red line, that’s the 5 day crossing over the 10 day, the type of thing we look for — often a signal that forecasts a reversal in trend, in this case it would, if sustained, indicate a move to the upside — just what we want — but it is far too early yet, but keep watching!

3. The chart at the bottom, the MACD (Moving average convergence-divergence) is also showing the beginnings of a positive crossover to the upside, a promising confirmation perhaps, we will have to wait and see where we are in a week’s time

4. Volume: No real significance in current volume, it is in about the same range as the average for the last 52 weeks. For traders, what we always like to see when there is a tradeable move in either direction, is that it be accompanied by increased volume.

From this point, as of June 22nd, we continue to wait, knowing that the expected positive influence of earnings season will show up shortly — and it’s earnings that drive the markets. The trader typically hopes the earnings will set the stage for an upswing to, optimistically, at least around the 1450 level by the end of the year. Wouldn’t that be a nice compensation for this recent long wait?

The Art Of Trading Penny Stocks: Psychological Support And Resistance

Stock Option Trading – One Of The Best Investments