The stock market wouldn’t even exist if it wasn’t for IPOs. These are essentially what started the stock market and are the reason normally public individuals can invest and trade the shares the companies give to the public. 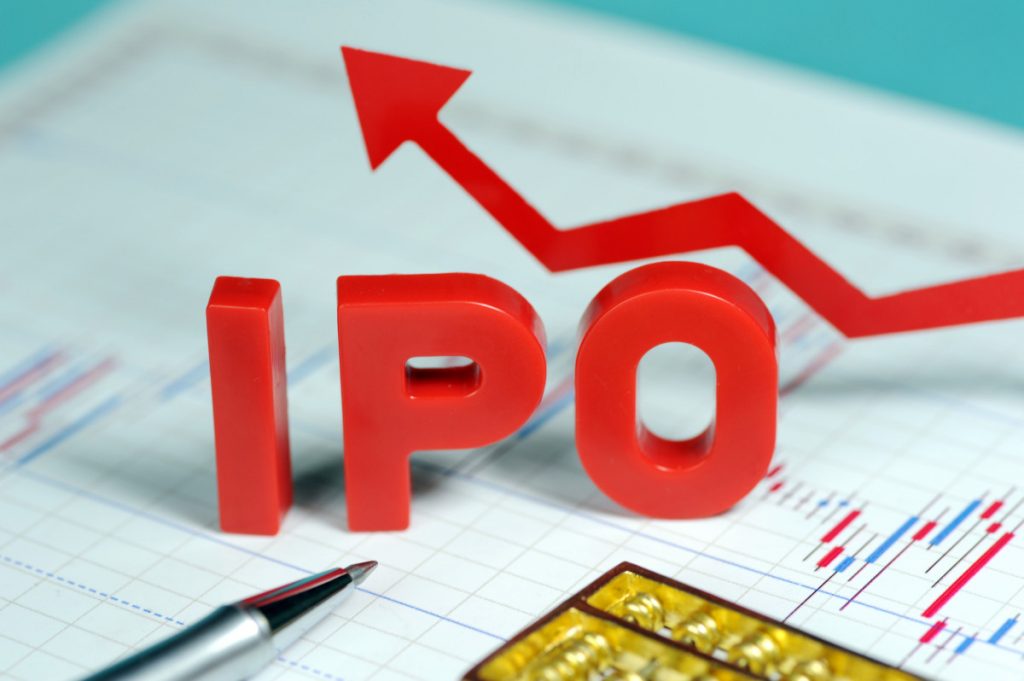 An IPO is an initial public offering and is something a company does when it wants to allow the public section to invest and trade their shares. Initially, a company will be private, being owned specifically by the CEO with close investors, usually family and friends. The private company might also have early investors (venture and angel) who have put money into the business to see a profit. Once the company has reached a certain threshold it will be ready to go public, allowing the normally individuals in the world to invest their money into the business. When a company has an IPO, it is “going public”.

When a company goes public, it can go various ways. Sometimes the company will get no to little sales, whereas some companies explode and get thousands of traders the moment they launch an IPO. This article will go through some of the biggest IPOs in the last decade so should you how much money some companies made.

Baidu is a Chinese internet search company similar to Google. They launched their IPO in 2005 at an initial price of $27, which is still considerably high. At the end of their first trading day, the shares were worth $122.54, producing a 354% rise on their first day. At this current point in time, their shares are worth $135.85 and have been growing since 2010.

Qihoo is another Chinese search company that has its IPO in early 2011. They started off their initial shares at $14.90 and at the end of the first trading day of their IPO, their shares rocketed 134% to a share price of $34. However, their share prices are a lot lower today at $28.85.

NYMEX is actually related to the stock market and is a futures trading platform for commodities. The company is now privately owned again under the CME group. When they first launched their IPO in 2006, their initial share price was $59. On the first day of trading this went up by 125% to $132.99. As already stated, there is not current share price because the company is now privately owned.

The Impact of IPO’s on the Stock Market

IPOs have a huge impact on the stock market. As you can see above with the massive IPOs that happened in the last decade. Their presence causes huge spikes in trades and can make some people a lot of money. However, not all IPOs have this effect and many of them start out relatively slow. This is true with new companies that need investment, particularly penny stocks. However, if you position yourself at the right time, you can make a fortune.

Investment Basics: How To Begin Thinking About Investing