The situation is common and usually happens every couple of years.  An asset class (stocks or real estate) rises in value: first doubles, then triples, then quadruples.  And although we have seen the devastation of these asset bubbles after they explode, many of us still make the same mistakes.  Recent events, such as the US Real Estate Bubble (2007), Uranium Bubble (2007), Oil Bubble (2007), or the Dot Com Bubble (2000), will do very little to remind the general population of financial bubbles.  However, you can go back to the 1920’s Stock Market Bubble (1929), or even as far back as the Tulip Bubble (1637), these are not a new phenomenon.

With history on our side, we can see that since money was created, people often overvalue many asset classes; often with severe financial consequences.  This ultimately leads me to believe that most people are financially limited and as a result, stand to make the same mistakes over and over again.  Parents do not educate their children and hence, stand to repeat the exact same mistakes as the parents made.  However, this also means that some, a small percentage, stand to make a lot of money from the herd which got slaughtered.

As you can see from the two charts above, the similarities between the two events are unmistakable even though over 70 years separates them.  This is because in both circumstances, the assets were traded with emotion rather than value in mind.  One difference between the two charts is that the Dow recovered fairly quickly from it’s collapse while the Nasdaq has yet to recover and very well, many never recover.  We should also note that regardless of the asset class, the shape of an asset bubble is very similar.  And once the price goes exponential and turns the curve from horizontal to vertical, a crash is imminent. 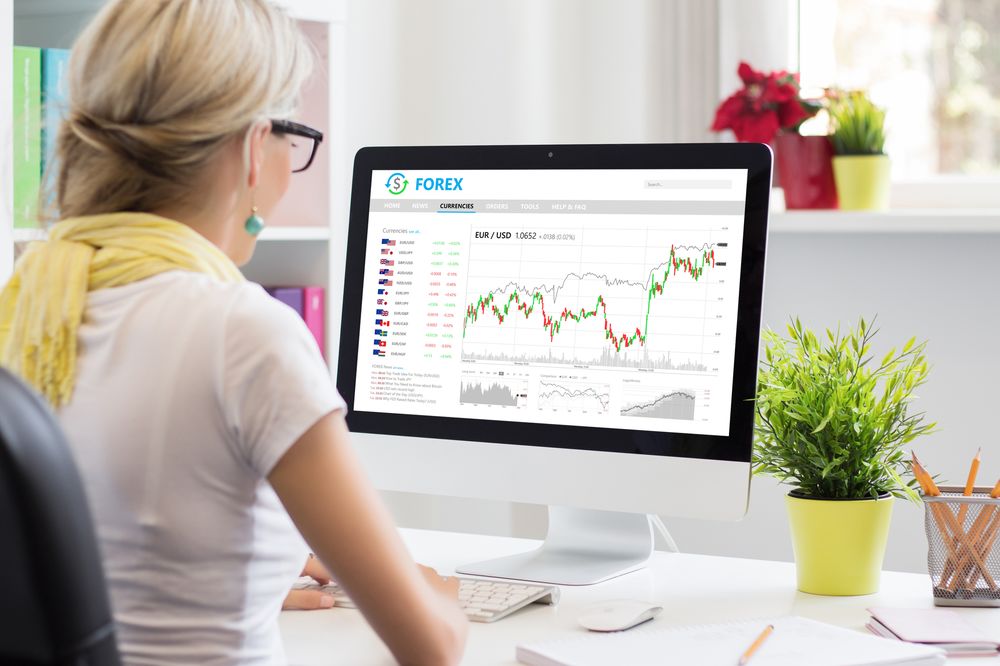 Now just as everyone and their dog were taking out loans and buying stocks in the late 1920’s to buy stocks so did people in the late 1990’s.  In both scenarios, people with little investing experience were buying at the peak of the mania, and with borrowed money.  A contrarian investor however, would probably look at the escalation of the asset and consider that it is too risky to invest.  Unless the financial fundamentals can support the asset escalation, it is best to stand aside and let the greater fools duke it out.  The contrarian would put that stock on the back burner and watch what it does.  Then, when the proverbial “shit hits the fan”, he can think about purchasing the asset.

One thing to keep in mind is that when an asset class falls off a cliff, it typically falls below it’s actual intristic value typically takes a long time to find it’s way back into mainstream investing.  This is because after tanking, a stock goes unloved, rejected and even ignored; for hurting so many people.  After all, who would want to invest into something that just lost 80% in value??  This is where US real estate is at.  Americans despise it.  However, much of the real estate activity going on in America nowadays involves Canadian investors.  They for the past 12 years, have done nothing but made money in real estate.  By contrast, as of March 2012, over 25% of Americans are still underwater on their mortgages.  What do you think the likelihood is that they will purchase an investment property??

So there it US real estate sits, slowly depreciating in value, everyone cursing their home.  Now, a contrarian investor may look at it and start researching the asset, ensure the fundamentals are strong and start investing.  Many people consider this the “smart money”, but this smart money must be patient since many of these assets can go unloved for many years.  In my opinion, US real estate is a great buy and would be an excellent long term hold.  But once again patience is key.

Let’s look at another example that has recently found it’s way back into mainstream media and taken off again.  Here is a graph showing historical gold prices:

Now from the graph above, you can see that gold has had a tremendous run in the last decade.  However, would you feel comfortable purchasing gold right now.  Although I think that the fundamentals for gold are strong, I am now on the sidelines, just recently selling my gold futures.  One of the main reasons I sold my gold stocks was because of the next graph:

The above graph is a chart that compares the cost of average houses with the price of gold in ounces (effectively, how many ounces does it tke to buy a house).  And from the graph, the last time real estate was so undervalued (in relation to gold) was in 1980.  Two things were happening:

1)  Gold was overvalued, and/or

Well in 1980, both were true: gold prices collapsed while housing prices steadily increased in value.

Therefore, had you been a regular investor or greater fool, and bought gold in 1980, you would have had to wait a full 25 years to just break even.  However, had you purchased real estate during this time, you would have made money hand over fist.  I think that we are at the same fork in the road, only 30 years later.  However, this time, with the amount of money that the Federal Reserve has printed in recent years, gold looks a lot less risky.  However, purchasing an asset at the peak of a bull market may result in some potential profit buy selling to a greater fool.  However, buying while an asset is in a slump is the only guaranteed way to ensure large returns for a fraction of the risk.  So the question is are you a contrarian investor??

The Art Of Trading Penny Stocks: Psychological Support And Resistance

Stock Option Trading – One Of The Best Investments