Spinning top is a small candle with an equal wicks on both side. The candle can either be red or green in color but it suggest indecisiveness. The pattern if emerges in strong uptrend or downtrend can prove to be either a reversal signal or continuation of earlier trend.  Lets see how it looks like:

What is the psychology behind formation of Spinning?

This candle consist of small body with equal wicks on both side. Lets understand the psychology behind the formation of the candle.

Upper Wick :  Upper wick is formed by connecting highest price with closing price in case it is bullish candle ( green) or by connecting opening price with lowest price in case it is bearish candle (red). Upper wick suggest the bulls have tried to take the stock price higher but fails due to the strong bearish sentiments at higher level. Had the bulls are in over all control of stock price than the candle must have been with a  large green body like Bullish Marubozo.

Lower Wick: Lower wick is formed by connecting opening price with lowest price in case it is bullish candle ( green) or by connecting closing price with lowest price in case it is bearish candle (red). Lower wick suggest the bears have tried to take the stock price lower but fails due to the strong bullish sentiments at lowest level. Had the bears are in over all control of stock price than the candle must have been with a large red body like Bearish Marubozo. 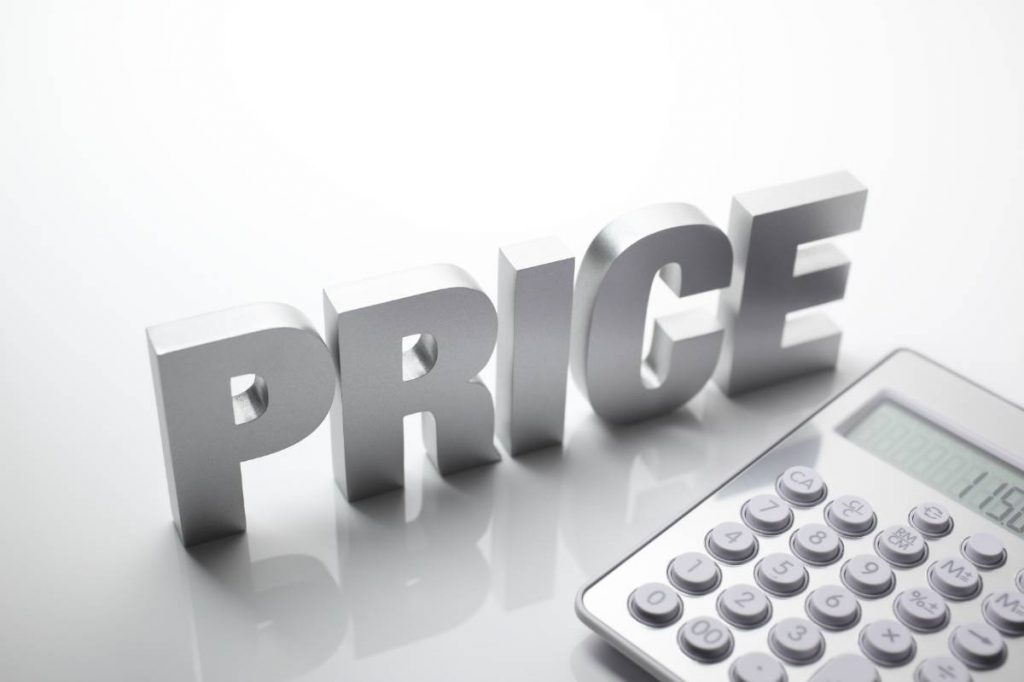 These candles does not suggest any entry or exit point  but if it emerges in strong uptrend or downtrend than it can either be a reversal signal or a continuation of previous trend. The important point to discuss here is that the color of candle does not make any difference. Lets understand its importance through technical charts:

First example is of ICICI Bank with stock in an uptrend, stopping for a while on formation of spinning tops and resume uptrend again. Here spinning tops act as continuation pattern.

Second example is of Tata Steel with a stock is in an uptrend, spinning tops emerges on the chart and stock reverses its direction. Here spinning tops are acting as reversal signal.

Third example is of Axis Bank with a stock is in downtrend, stock stops for a while on the back of spinning tops and resume downtrend. Here spinning tops acting as continuation pattern.

How to use the pattern effectively?

The spinning tops as discussed is a reversal or continuation pattern and can be used effectively in the following manner:

If you have already bought a stock at lower price and stock is in uptrend, spinning tops patterns are really useful as trader can sell 50% of the stock at current market price. Remaining 50% will help him to ride with uptrend in case the stock keeps moving up. In case the stock reverses direction than he can sell remaining 50% and this will result him to book higher profits.
This pattern can also be used to enter a stock which is already moving up as spinning tops are continuation pattern as well. Our suggestion is to put 50% of the decided amount and if stock begins to move up than put next 50%. This will result in lower buy average price for the trader as 50% invested at lower price. In case the stock start falling than the trader can book loss and the good thing is that this will result in lesser loss at only 50% amount is invested.
If you have already short the downward trending stock at higher price than you can close your short position on appearance of  spinning tops pattern. This will result in good profit and will minimize risk of reversal. In case the trader is holding more than one short position in the stock than he can close 50% of the position this is how he can ride with the short position. Since the spinning star is continuation pattern as well, so there is chances of further falling of stock. This is how he can make good profits.
This also provide an opportunity to enter at lower price. If spinning emerging in downward trending stock than the trader can go long with 50% of the decided amount. In case stocks start moving up than he can put remaining 50% capital. This will result in lower average buying price and making good profits. In case the stock reverses than he will incur loss only on 50% invested amount. So loss will be less.

How to Build and Trade a Trend-Following Strategy