The World’s Stock Markets as we know them today generally sprung into existence in the 19th and 20th Centuries. The New York Stock Exchange was created in 1817 and dominated the world economy for nearly three centuries until the NASDAQ was created. 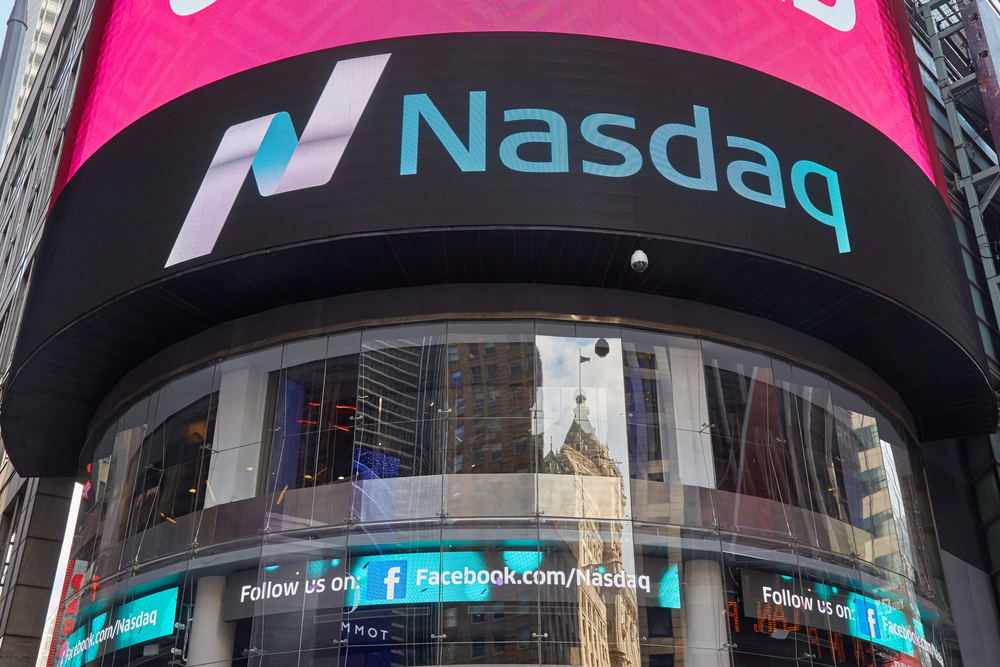 The National Association of Securities Dealers and Financial Regulatory Authority created the NASDAQ in 1971. Its creation was intended to enable investors trade in securities on a transparent system that was also the first to be computerized. The NASDAQ commenced operations on February 8,, 1971. The trading term Nasdaq also encompasses the Nasdaq Composite, an index of more than 3000 stocks listed on the NASDAQ exchange.

Growth of Technology and its Effect on the NASDAQ

Because of its set-up, the Nasdaq is the global electronic marketplace for the trade in securities and the benchmark index for technology stocks. The computerized system that characterizes the NASDAQ was first conceptualized to be an alternative to the system used in earlier trading systems. Most traders found the older system inefficient and the NASDAQ was meant to change that. 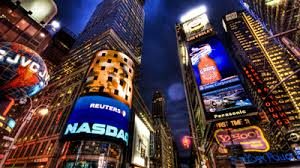 Its founders couldn’t have envisioned the advances in technology we have today. But they did a great job in creating a system that would evolve with technology. In fact, the evolution of technology has made the NASDAQ, a standard model in many of the world’s markets today.
Its efficiency was further compounded by the fact that many tech giants chose to list with the NASDAQ in their early days. And as the tech industry grew in the 80’s and 90’s the NASDAQ model was adopted by the rest of the world. It’s electronic trading model is currently used by 70 exchanges in over 50 countries.

Companies Listed on the NASDAQ Exchange

Its technology based model makes the NASDAQ composite a favorite of technology companies. So, it’s little wonder that the world largest tech companies are listed on the composite. These companies include Apple, Google, Oracle, Amazon, Microsoft, Amgen and Intel. But they are just a fraction of the more than 3000 stocks listed on the exchange. 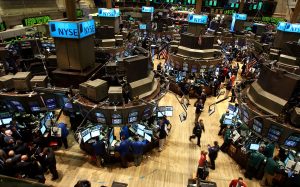 The composite’s performance during the dot-com boom and bust in the late 90’s signified its appeal to the tech world. During this period the NASDAQ composite crossed the 1,000 mark in July 1995, the first time it had ever done so in its history. It continued to soar in the subsequent years, rising to the 4,500 mark by March 2000 before the bust caused it to slump by almost 80% in October 2002.
The future of the NASDAQ composite looks bright. In 2007, it combined with OMX, the Scandinavian exchange group to form the NASDAQ OMX Group. Together, they became the world’s largest exchange with 1 in 10 of the world’s securities traded.

The NASDAQ OMX 100 index, introduced in 2008, is a global index that is traded in U.S Dollars and Euros. Transactions on this index are calculated in real time and the stocks listed here are the main players in the tech industry including Apple, Cisco and Amazon.

Intended to be the first transparent and electronic securities platform, the NASDAQ has continued to play that role in an ever-changing stock market. With technology changing every day, the NASDAQ’s primary function may well be further redefined as the global markets adjust to the changing environment.

How To Trade Stocks Online

How to Trade Binary Options